Blockchain is a decentralized online ledger that records transactions throughout a network. A group of approved transactions is called a “block.” These blocks are tied together to create a “chain,” hence, “Blockchain.”

The miner’s goal is to add individual blocks to the Blockchain in the Bitcoin network by solving complex mathematical problems. This action requires a large amount of computational and electrical power. While many miners compete to add each block, the miner who solves the problem will add the block to the Blockchain. This miner receives 6.25 bitcoins (the block reward is cut in half roughly every four years).

The reward for mining is cut in half approximately every four years. This process is called “halving.” This halving is algorithmically enforced, ensuring a predictable rate of introducing new bitcoins into the existing supply, hence, eliminating the fears of inflation. 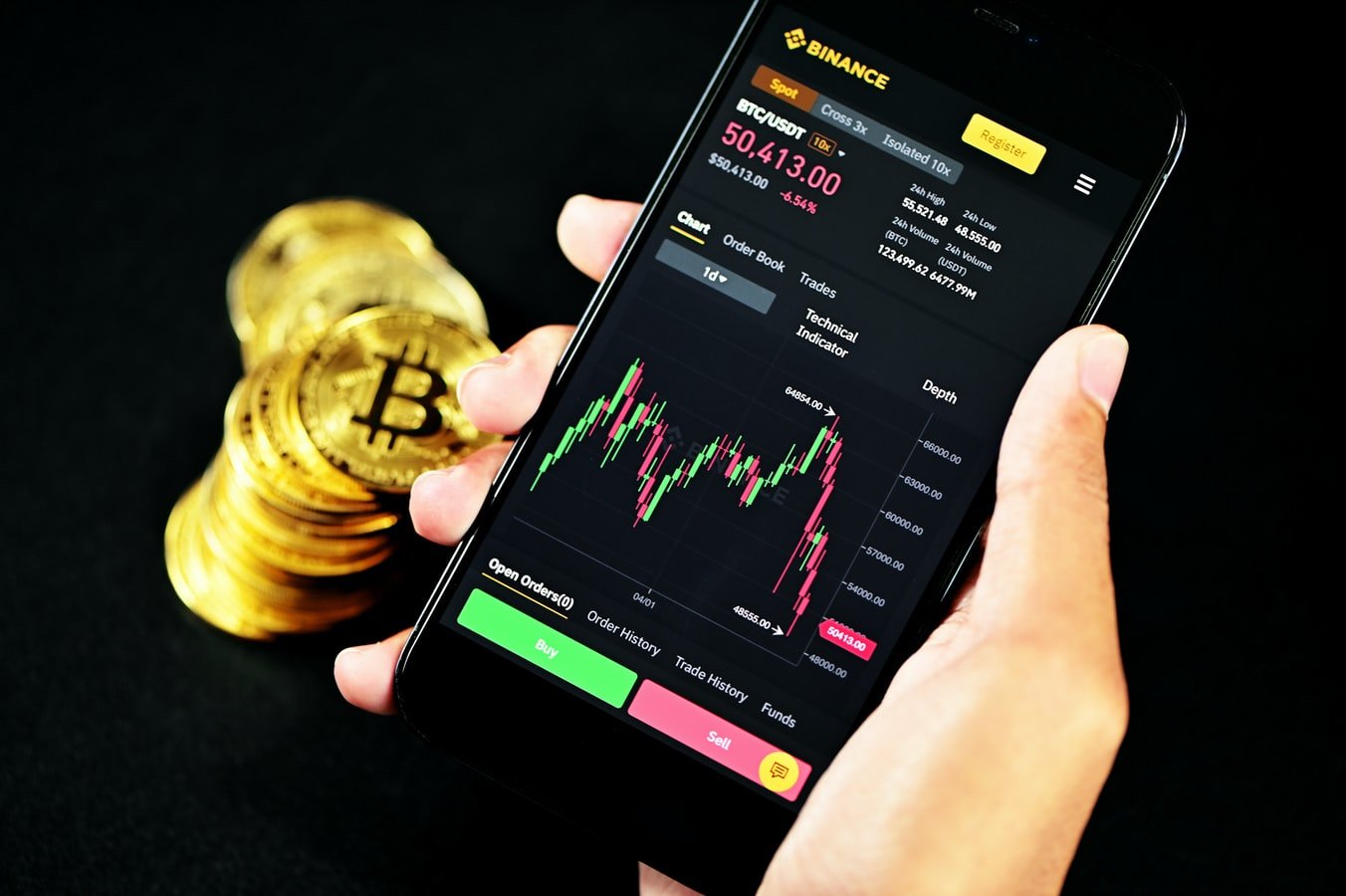 Due to the inherent difficulty in mining bitcoins, there are several requirements for the actual mining process.

For bitcoin miners to earn bitcoin from verifying transactions; First, they must verify one megabyte (MB) of transactions, which can be as small as one transaction but are more often a few thousand, depending on how much data each transaction stores.

Second, to add a block of transactions to the Blockchain, miners must solve a complex computational math problem. What they’re doing is trying to come up with a 64-digit hexadecimal number, called a “hash,” this hash is less than or equal to the target hash. 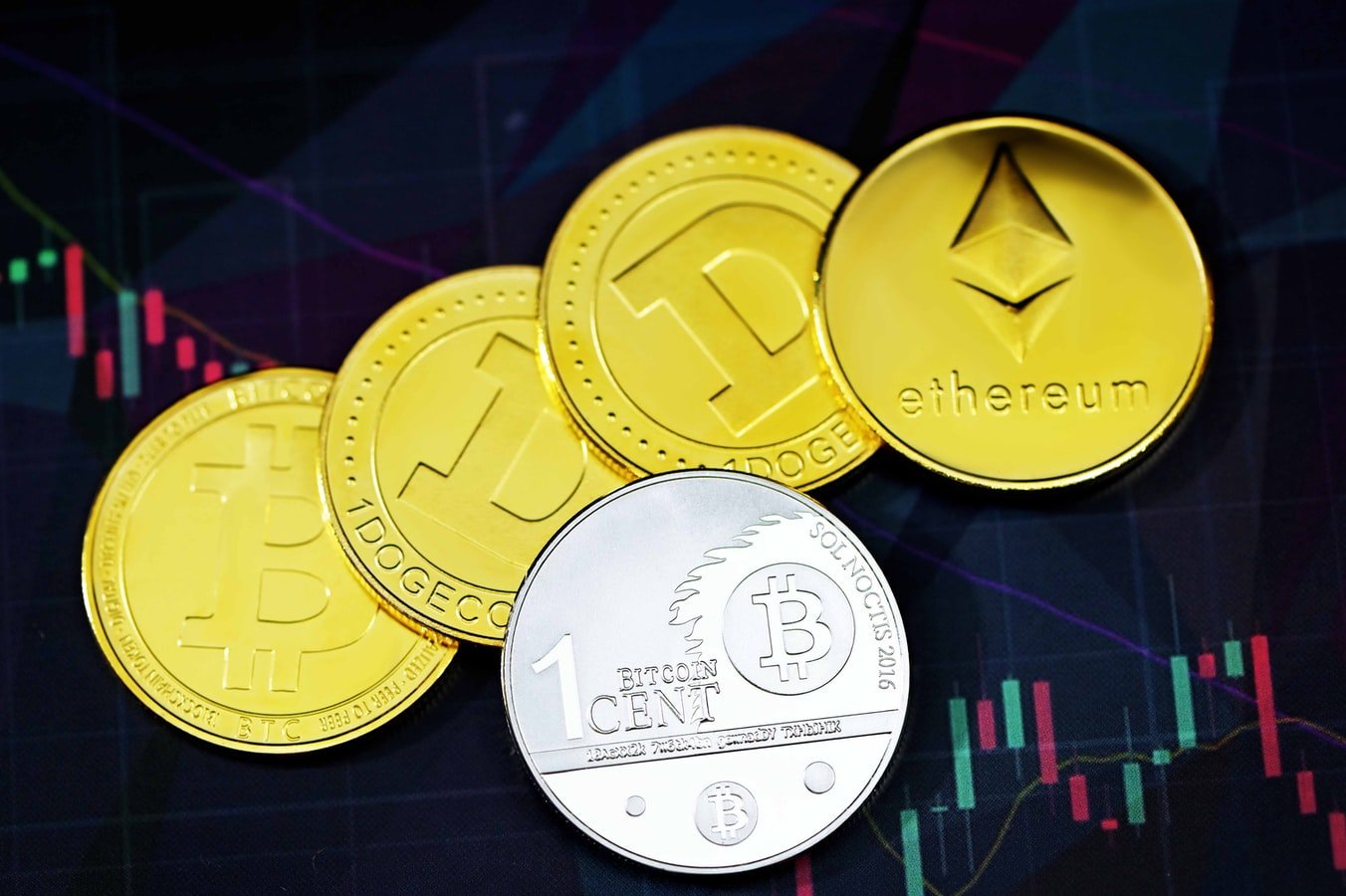 In 2020, the difficulty level of the most recent was more than 16 trillion hashes. This means that the chance of a computer producing a hash below the target is 1 in 16 trillion. Fortunately, mining computer systems spit out many hash possibilities.

The difficulty level of these hashes is increased roughly every two weeks to keep rates of mining constant. Hence, the more miners there are competing for a solution, the more complex the problem will become and the more expensive it becomes to generate a new block of bitcoins.

An essential piece of equipment needed to mine bitcoin is specialized mining hardware called “application-specific integrated circuits,” or ASICs. A new ASIC device can cost as much as $10,000 though there are cheaper versions. These ASICs consume an enormous amount of electricity. 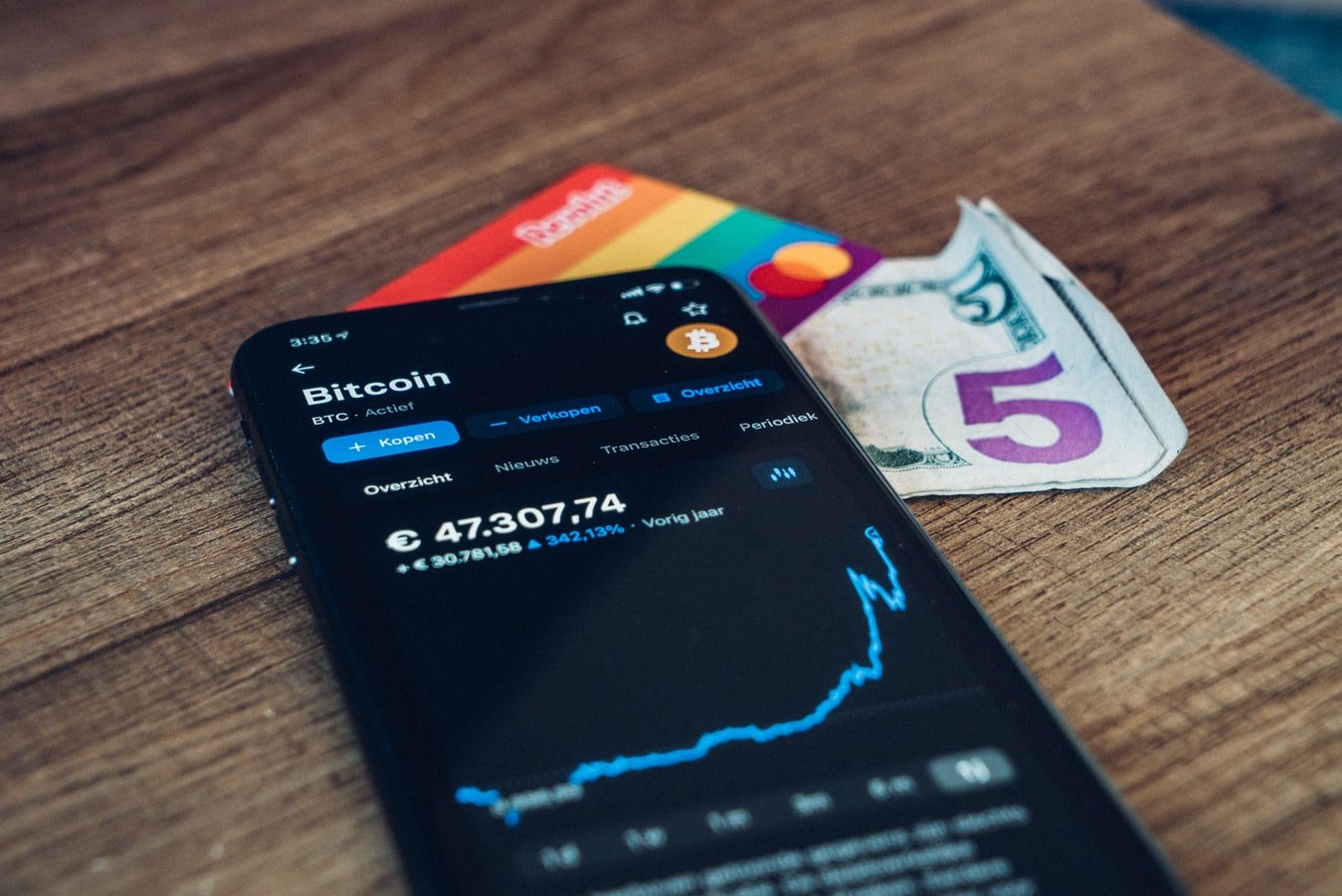 You will also need to choose a Bitcoin mining software to join the Bitcoin network. There are plenty of reliable software options that are available for free.

To be profitable in Bitcoin mining in 2021, all expenses must be considered: hardware, software, and electricity.

The profitability of Bitcoin mining depends mainly on the cost of electricity. For example, It will not be profitable to spend $50,000 monthly on equipment that mines bitcoin but cannot fetch more than $50,000 in the same month. Except if you have a trading solution like investing with BitIQ that can save you the stress of buying hi-end tech, waiting for a long time, and making you money.

Each block takes roughly 10 minutes to mine. Suppose more power and resources are dedicated to mining. If the time required to mine one block falls under 10 minutes, Bitcoin’s mining difficulty will increase to bring the average per-block mining time back to 10 minutes. 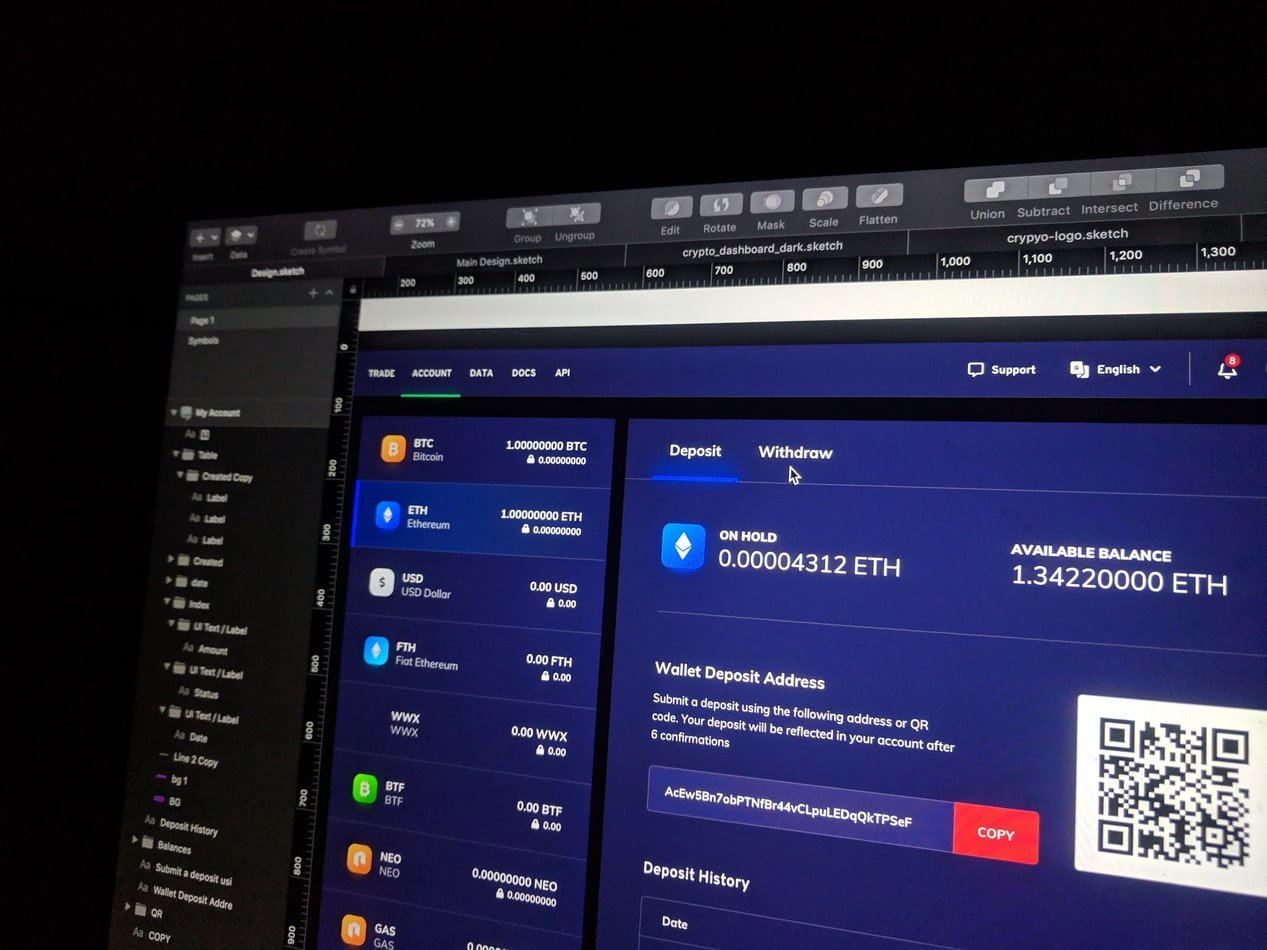 Can You Make Money From Mining Bitcoin?

In 2021, the reward per block is 6.25 bitcoins, and one bitcoin is worth more than $40,000. This number will continue to shrink, the algorithm’s complexity will continue to increase, and the resources needed to mine will increase as the number of miners increases.

Is mining bitcoin a great idea? Yes, if you have the right tech and the patience.

What is Mining and Mining Luck?

What is Mining and Mining Luck?