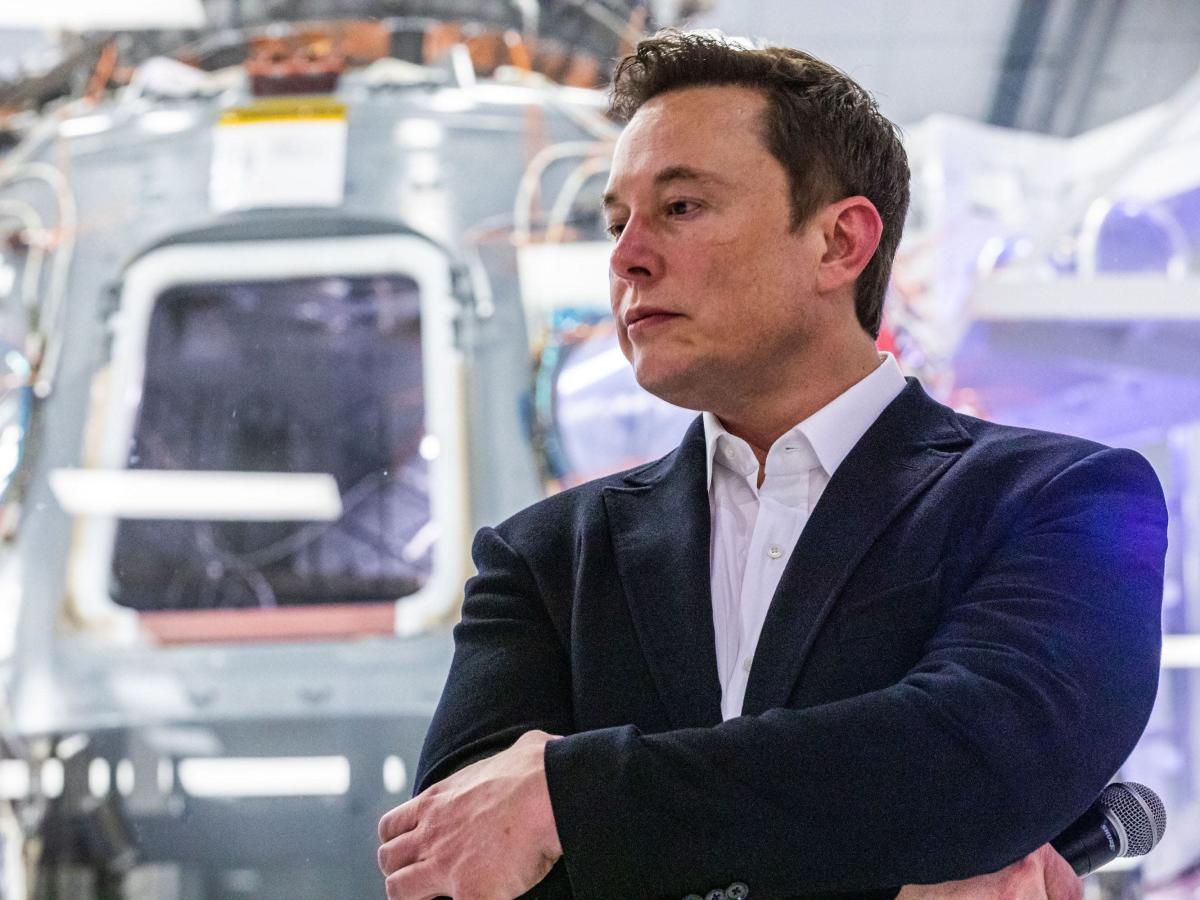 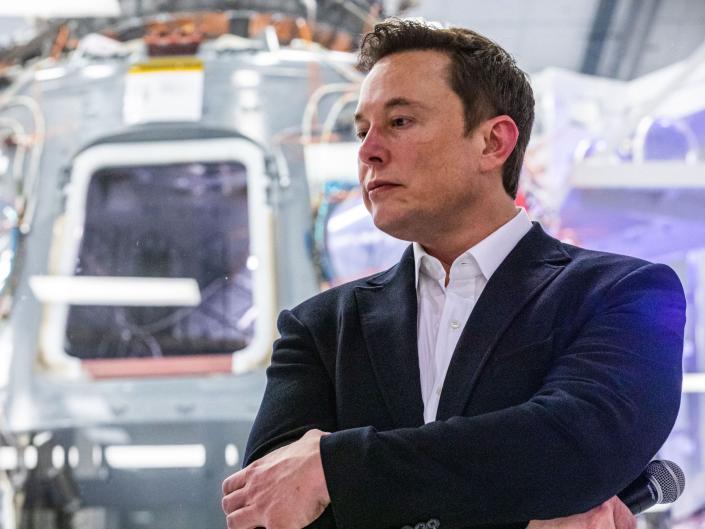 Elon Musk has responded to the suggestion by Russian space chief Dmitry Rogozin that the International Space Station (ISS) could come crashing down to Earth, due to new US sanctions against the country.

Rogozin, who leads the Roscosmos agency, tweeted Thursday: “If you block cooperation with us, who will save the ISS from an uncontrolled deorbit and fall into the United States or Europe?” On Saturday, Musk responded by posting the logo of his company, SpaceX.

The new set of US sanctions on Russia came in reaction to the country’s invasion of Ukraine, which occurred early Thursday morning.

In Rogozin’s series of tweets, he claimed the sanctions could have severe consequences for the ISS and “destroy” international co-operation related to the ISS.

Another of his tweets said: “There is also the option of dropping a 500-ton structure to India and China. Do you want to threaten them with such a prospect? The ISS does not fly over Russia, so all the risks are yours. Are you ready for them?”

Musk appeared to confirm that SpaceX would get involved, should the ISS fall out of orbit. A Twitter user asked if that’s what the tech mogul really meant, to which Musk simply replied: “Yes.”

NASA, meanwhile, said it “continues working with Roscosmos and our other international partners in Canada, Europe, and Japan to maintain safe and continuous ISS operations,” in a statement to Euronews.

Musk’s comments came shortly after he announced Saturday evening that Starlink satellite internet was activated in Ukraine, after the Russian invasion was said to have disrupted access to the internet.