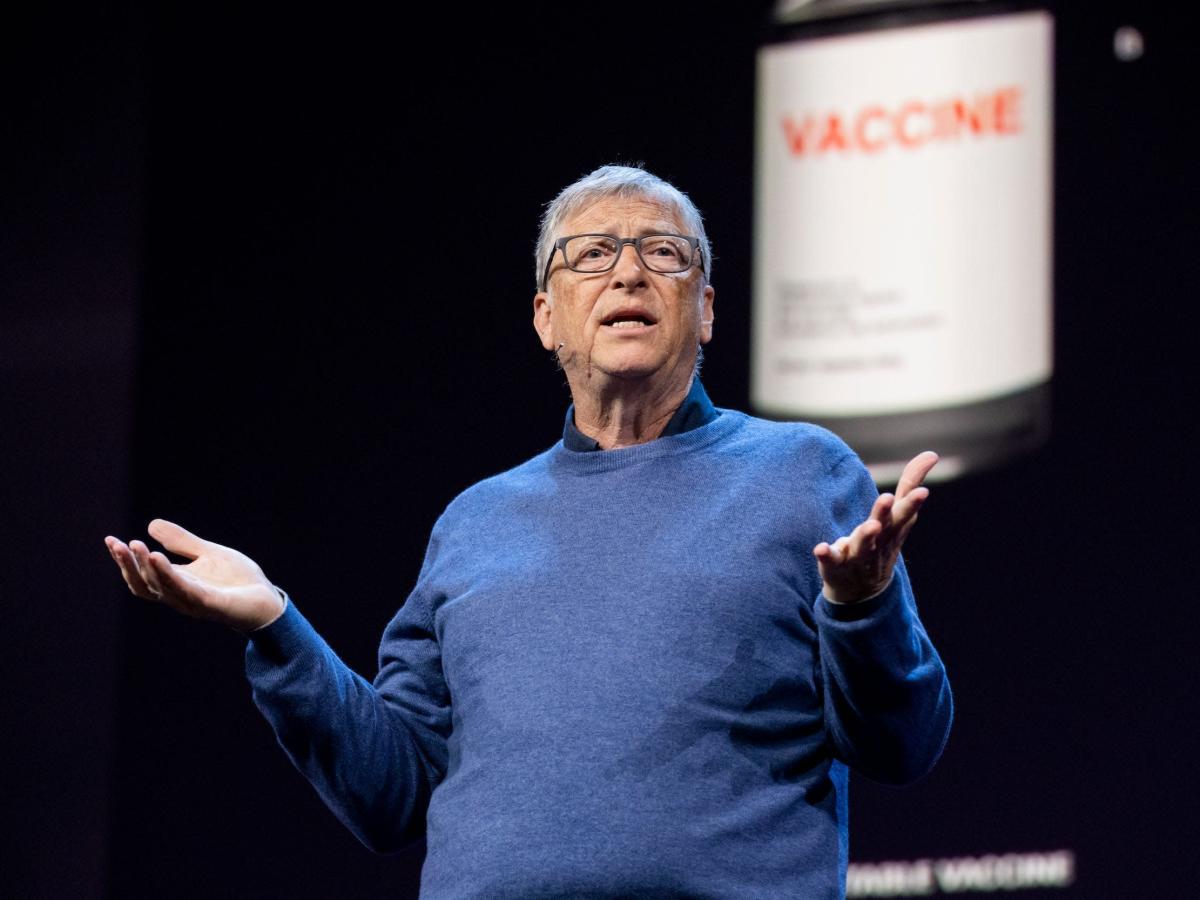 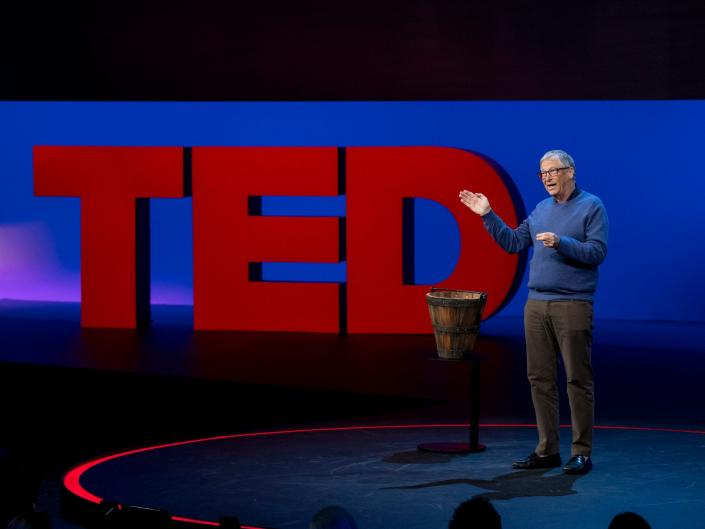 Bill Gates said “it’s somewhat ironic” that anti-vaccine protesters falsely accuse him of malice through his work on vaccine development when his organization has helped save millions of lives.

Gates addressed conspiracy theories and anti-vaccine activists on Tuesday at the TED2022 conference in Vancouver, Canada, where he gave a talk on how to prevent against the next pandemic.

Anti-vaccine activists have spread misinformation on social media that have been shared worldwide, contributing to vaccine hesitancy in some communities, which experts say has prolonged the COVID-19 pandemic.

Asked how he felt about the protests, Gates said it was “kind of weird.”

“The Gates Foundation is very involved in vaccines, the invention of new vaccines, funding vaccines, and we’re very proud that, through joint efforts like Gavi, that saved tens of millions of lives,” Gates said, referring to a global alliance getting vaccines to every continent in the world. “So it’s somewhat ironic to have somebody turn around and say we’re using vaccines to kill people or to make money or we started the pandemic.”

Gates added: “Does this turn into something where there’s constantly crazy people showing up? Who knows.”

Conspiracy theorists have targeted Gates throughout the COVID-19 pandemic, claiming without evidence he wants to implant tracking microchips into people via vaccines. One myth cites Gates’ 2015 TED talk, in which the billionaire predicted a worldwide pandemic would occur, falsely claiming it is proof he played a role in creating COVID-19.

More than 40% of Republicans in a 2020 Yahoo News poll said they think Bill Gates wants to use COVID-19 vaccines to implant location-tracking microchips in recipients — a “strange” conspiracy Gates addressed at TED2022: “I somehow wanna track the location of individuals because I’m so deeply desirous to know where everybody is. I’m not sure what I’m gonna do with that information.”

“Hopefully,” Gates said,” as the pandemic calms down, people are more rational about, ‘Hey, vaccines are a miracle and there’s a lot more we can do.'”

Read the original article on Insider