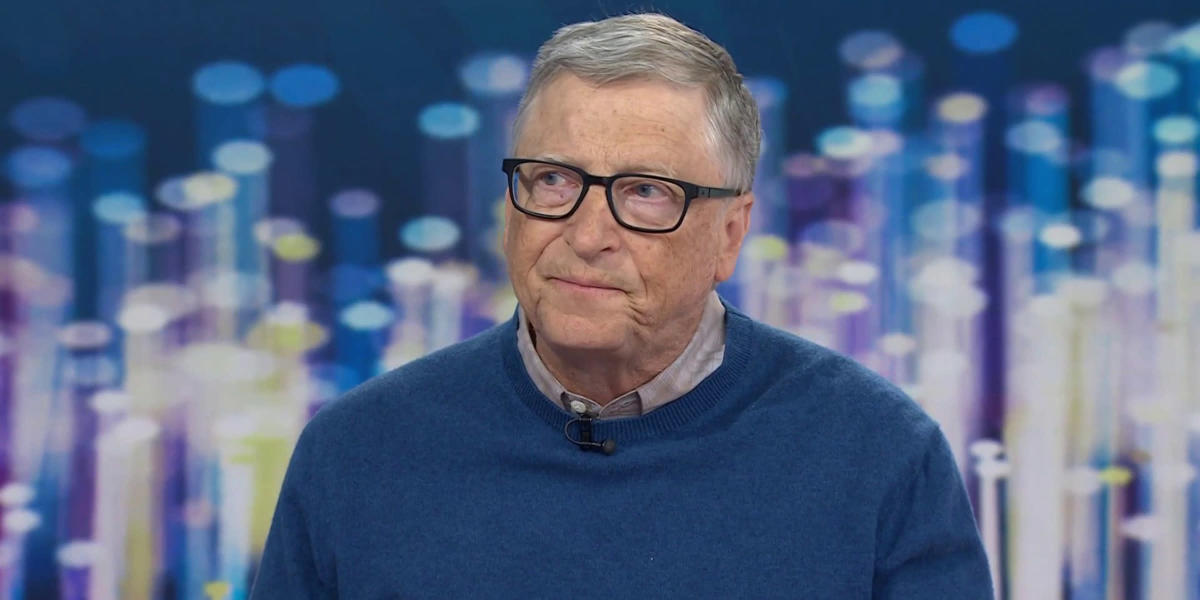 A year after Bill and Melinda Gates announced in a joint statement that they were getting divorced after 27 years, Bill Gates reflected on the breakup and responded to allegations that infidelity was a looming factor in their split.

“The divorce is definitely a sad thing,” the billionaire Microsoft co-founder told Savannah Guthrie on TODAY Tuesday. “I have responsibility for causing a lot of pain to my family. It was a tough year. I feel good that all of us are moving forward now.

“Melinda and I are continuing to work together. It was sad and tragic, but now we’re moving together.”

Melinda Gates was asked in an interview with “CBS Mornings” last month about reports that Bill Gates had multiple affairs during their marriage. She responded that “those are questions Bill needs to answer.”

Asked if he had ever been unfaithful in his marriage, the 66-year-old philanthropist said, “I certainly made mistakes and I take responsibility,” but didn’t elaborate.

“I don’t think delving into the particulars at this point is constructive, but yes, I caused pain, and I feel terrible about that,” Gates told Savannah. 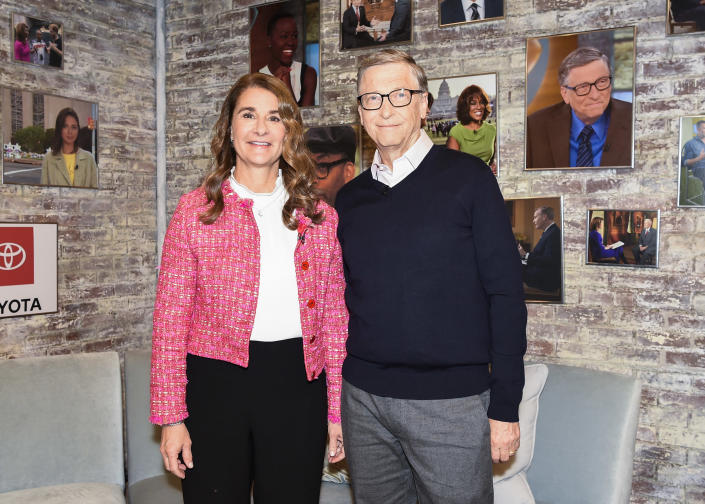 Gates also reacted to comments from Melinda’s interview that during their breakup she shed “a lot of tears for many days” and described moments lying on the floor thinking, “How can I get up? How am I going to move forward?’”

“This was a very tough thing,” Bill Gates said. “We had a lot of amazing things in our marriage. The kids, the foundation, the enjoyment we had. And so it’s a very hard adjustment.

“I know divorces are different, but it’s just a complete change. We were partners, we kind of grew up together, and now that’s different. We’re not married.”

The 66-year-old philanthropist, who has a new book out called “How to Prevent the Next Pandemic,” also reflected on what he learned while going through a painful journey in his personal life.

“There’s areas like climate or health where I have expertise, (but) on personal matters like this, I don’t think of myself as an expert,” he said. “I should be very humble about success has a tricky aspect to it, so I don’t have great advice for other people.”

In the wide-ranging interview, Gates also discussed his new book about the steps that should be taken now to invest preparedness for the next pandemic using lessons from COVID-19.

“I don’t want us to wait until we forget about how awful this has been,” he said. “We’ve had tens of millions of deaths, trillions of dollars of economic loss, education loss, depression, and with a few key steps, we can make sure this won’t happen again.”

Gates proposes a “germ team” made up of thousands of people who stay dedicated to studying and preventing pandemics and have the ability to rapidly travel to outbreak sites. The book also discusses innovations in vaccines, which have become a polarizing topic across the world after being heavily politicized.

The billionaire has been a target of numerous conspiracy theories himself regarding his involvement in the COVID-19 vaccine.

“That is a very weird thing that just because I support vaccines to save millions of lives, people are saying I make money from vaccines or that I’m trying to cause death or track (them) or a lot of strange stuff. (It’s) hard to understand why that is.”